We are back and want to wish everyone a very happy 2018!!! We hope that the holiday season and 2017 wrapped up beautifully for you and that you were able to start the new year off on the right foot.

HAPPY BIRTHDAY TO US!!!

We are excited to announce that as of January 12th, 2018 reVoiced turned a whopping 6 years old! It’s true. It’s crazy to think that reVoiced has been entertaining audiences all over the world for over 6 years now. We are so grateful for the audiences and fans that have found us and stayed in touch over these past 6 years. You are the reason why reVoiced is still going strong 6 years later, so thank you!

2018 is sure to a be a year of a lot of “new” for reVoiced; new album, new social media, new music, and a new on-stage look are just a few of the things that you can expect to see this year. One of the big changes that’s taking place this year is the addition of a new face to the family and in turn, the departure of one of our most beloved members. 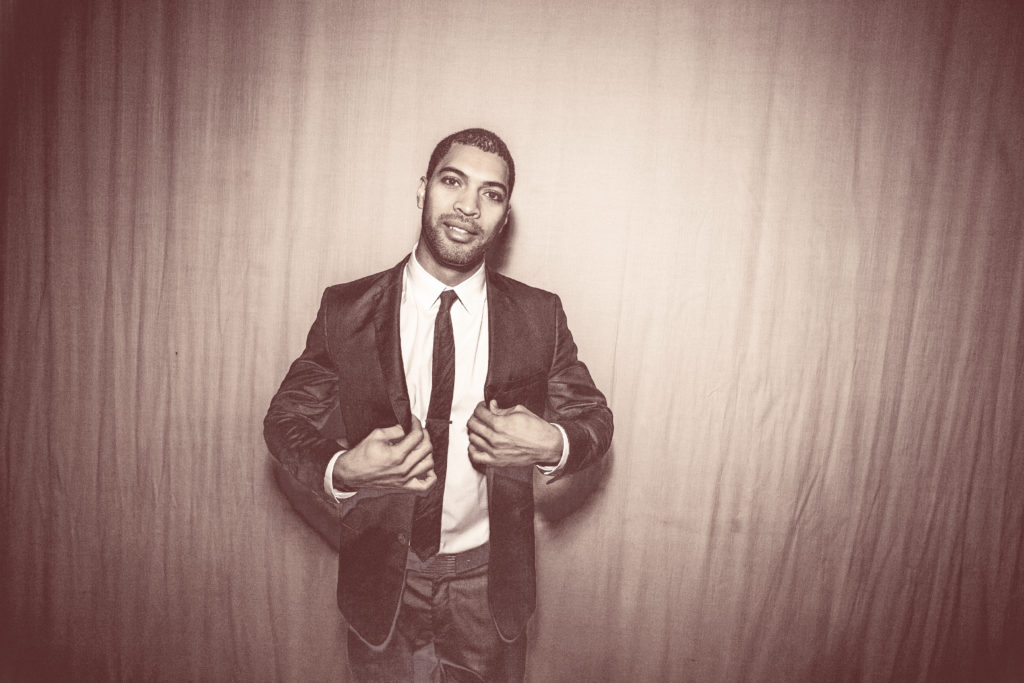 Dele Opeifa has been at the epicenter of reVoiced since the groups inception in 2012 and has been one of the secret weapons both on-stage and off. On-stage, Dele brought his unique vocal drumming to audiences everywhere along with his terrific showmanship, charisma, and charm. Off-stage, Dele shined just as bright with his vision, leadership, and drive. Many aspects of the reVoiced show that audiences enjoyed over the years were a direct result of Dele’s visions. He has an innate ability of creating a musical experience for all to enjoy rather than just a show. He never created music or took the stage to make money, but rather to make a difference and inspire audiences and listeners. So for reVoiced, Dele was so much more than just a vocal drummer.

After 6 devoted years of performing and helping reVoiced to grow, Dele has decided that there are other areas of his life that he would like to focus on. While this saddens all of us deeply, we are so grateful for the time that we’ve been able to share with him both onstage and off. However, we’re certain that this will not be goodbye but more of a “see you later” as we’ll still be enlisting his assistance behind the scenes from time to time. So, he’ll still be with us in a sense. However, we wish him all of the best with his future endeavors going forward and will be thinking of him each time reVoiced takes the stage.

In turn, Dele’s departure ignited a nationwide talent search to find a new vocal drummer. As of several weeks ago, we were introduced to someone beyond spectacular that we can’t wait to introduce you all to. He’s incredible at what he does and one of the most respected in the industry. However, we’re going to make you wait a little longer anyway to find out!